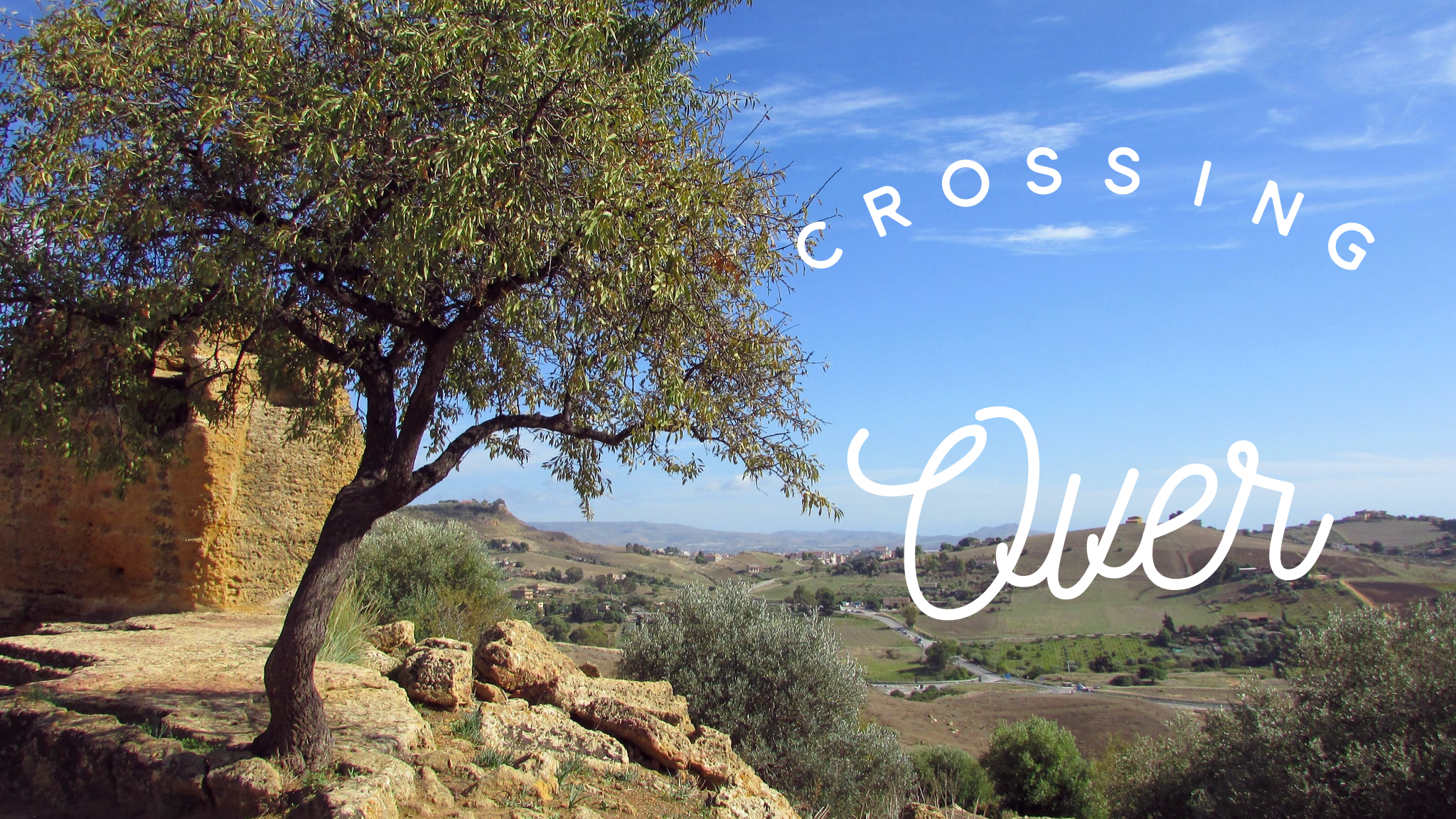 So are you Jewish now?

A commonly asked question I get is,

When Yahweh brought the Israelites out of Egypt it wasn’t just the Jews who he brought out.

Yes, the Jews were there, but so were the other 11 tribes and foreigners who joined them while in Egypt.

ALL entering the covenant to become HIS people.


The “crossover” to Mt. Sinai was a Wedding Procession. Yahweh wrote on two tablets, with his finger, the Marriage Vows.

The Torah is a contract of promises that state, “Yahweh will, if we…”

What took place at Mount Sinai was a wedding between Yahweh and Israel.

The exodus marked Israel’s baptism and the commandments established them as the bride of Yahweh which would give His light (Torah) to all the nations.

But after the prophet Samuel came into old age the people of Israel wanted a kingdom just like the nations and begged for Samuel to appoint them a king. But Yahweh warned them that this would not end well. All they needed was Him.

Israel rejected Yahweh and His perfect illuminating instructions(Torah) and broke their end of the marital vows (covenant). So Yahweh divorced (exiled) Israel.

Israel was divided into two kingdoms…

The northern tribes of…

and southern tribes of…

The First exile was of the northern kingdom (Samaria) carried out by the Assyrians. It occurred in two phases.

and then, under Shalmaneser and his successor, Sargon II. The city of Samaria was destroyed and the northern kingdom no longer existed.

The next major exile involved the destruction of the southern kingdom. It also took place in several phases, all under the Babylonian king Nebuchadnezzar.

The worst of all the destruction was when Solomon’s temple was destroyed and the reign of David came to an end.

After the exile ended, only the southern kingdom (Judah and Benjamin) returned. The other 10 tribes (northern tribes) remained scattered among the nations.

Yet the house of Judah and Benjamin still practiced adultery toward Yahweh.

Despite that, Yahweh remained in covenant for the sake of the coming of His Messiah (salvation).

The entire book of Hosea speaks to the spiritual idolatry of the southern tribe and the promises that Yahweh makes for redemption.

We are the scattered tribe of Israel. Grafted into Israel as promised through Messiah.

Yahweh said when he came he would speak in parables. The prodigal son, the lost sheep are both about the scattered that left the safety of home (Abba) then were found and return home. Psalm 78

Think of it this way…

When you adopt a child into your home you wouldn’t place a different set of rules over that adopted child than your natural born children.

It’s the same with our adoption into Abba’s house. We are adopted through faith into his home.

The original covenant established at the beginning, renewed through the generations and promised in Messiah.

Same set of house rules for both the natural branches and the grafted in.

Yahweh doesn’t change. We change for him. It’s the “crossing over” from the world’s way (sin) to his Way (salvation).

Our belief in the Messiah is our own personal Exodus.

When we come to believe in Him, we obey His commands.

Which are His Father’s established instructions found in the Torah!

This is how we show Him we love Him. This is our fruit!

As for me and my family, we are simply trying to obey what the scriptures say.

We have left behind the opinions and interruptions of man and take Yahweh at His Word.

Sarah is a wife and mother of four. Sarah enjoys many creative expressions and is a diligent student of the Word! She loves learning new things for the family's ever growing homestead. Sarah homeschools her children with the intent of raising her family through a biblical lens. She is passionate about sharing her journey of "crossing over" from the world's way of living to Yahweh's way! She is driven to reach as many hearts as possible through sharing her difficult, yet beautiful walk to the Father.
← Prev: From Hypocrite to Redeemed Next: Yah’s Perpetual Calendar →