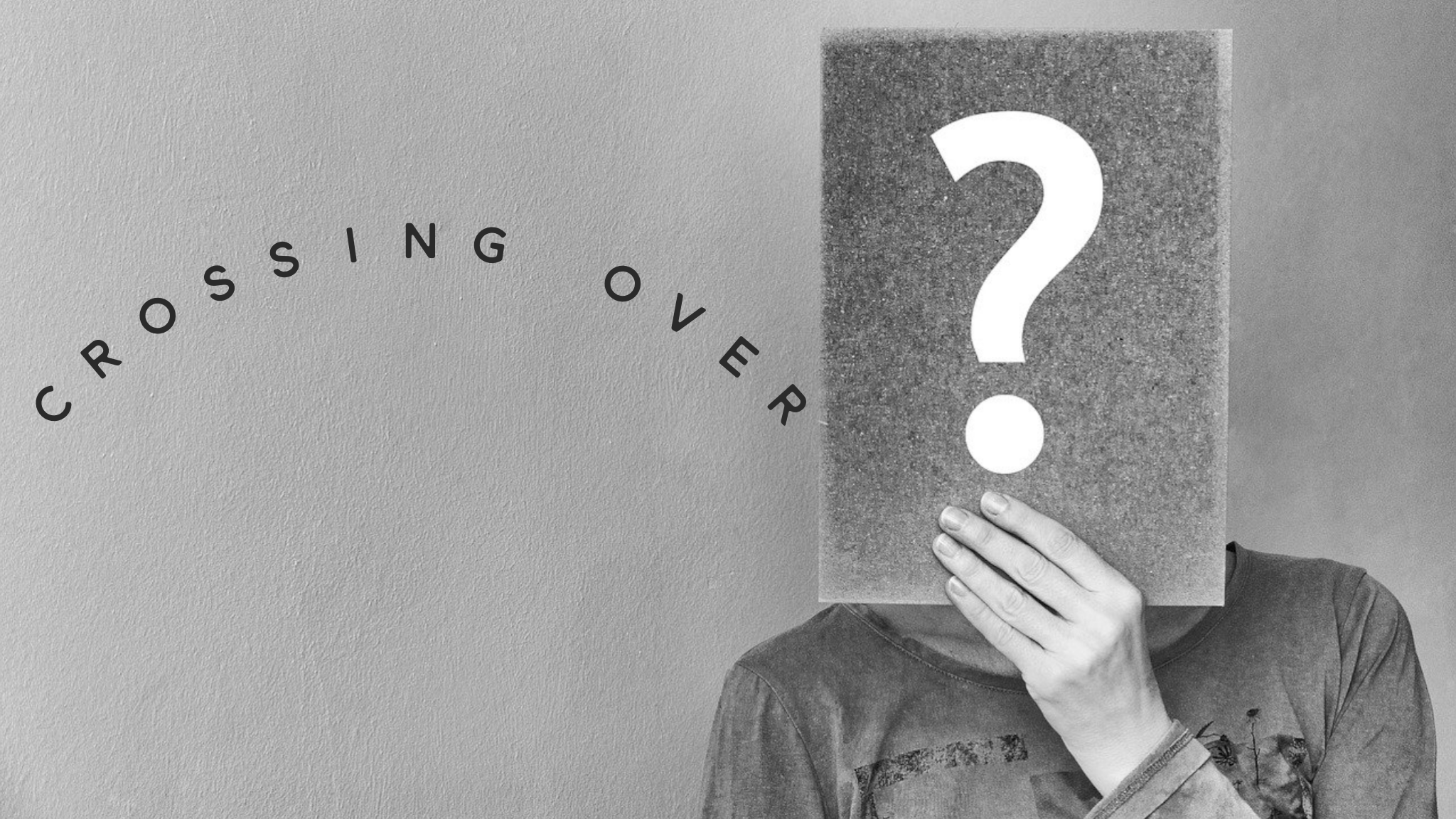 How do you know what you believe is the truth?

With everything that is going on in the world today, faith in something is more important than ever.

The division amongst different belief systems is overwhelming. There are two sides. The worlds way and The Father’s Way.

The scriptures are clear that it’s not both. 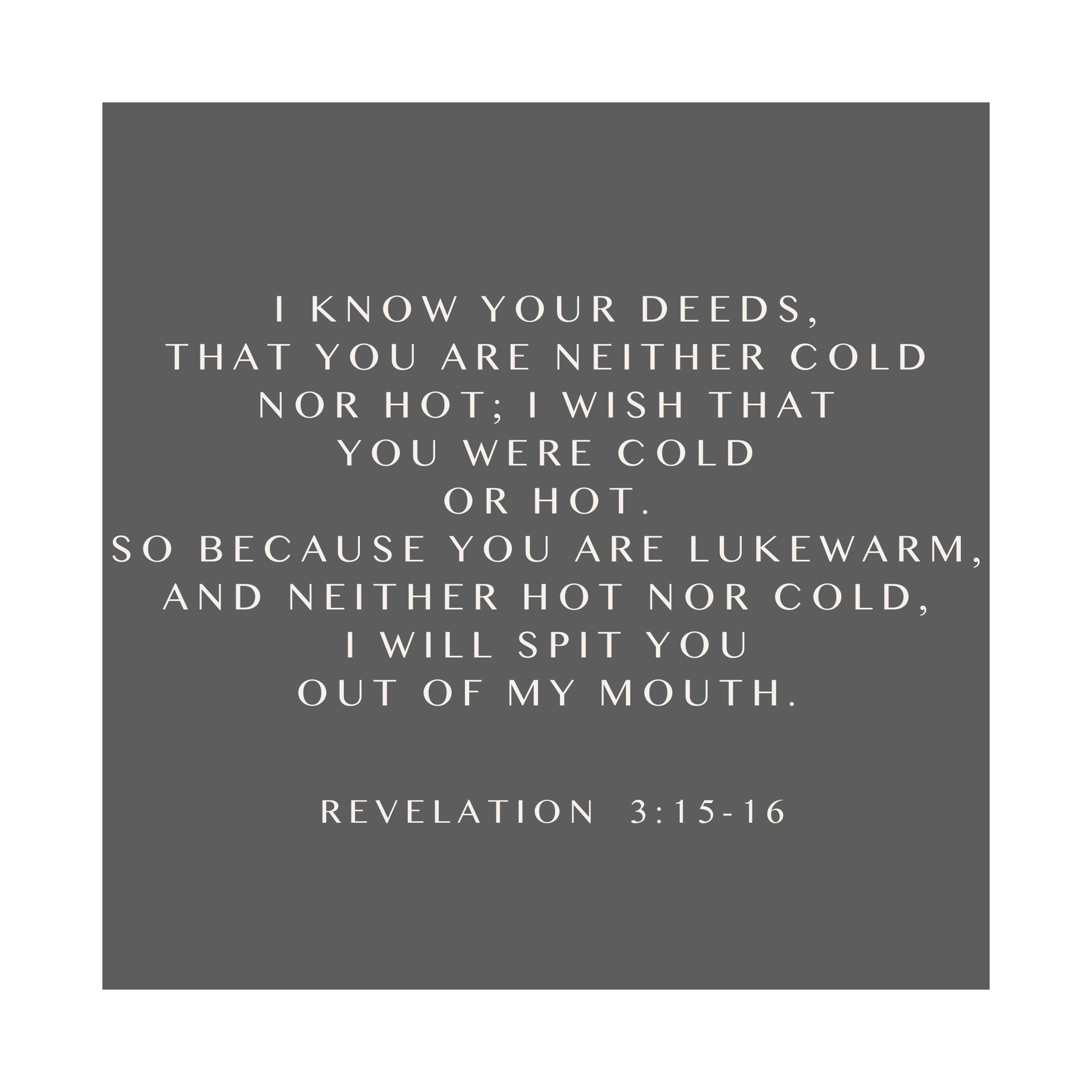 I used to follow the status quo. Never questioning anything. The thought of questioning why I believed the things I believed never even crossed my mind until someone asked me.

“I believe what I was told.” 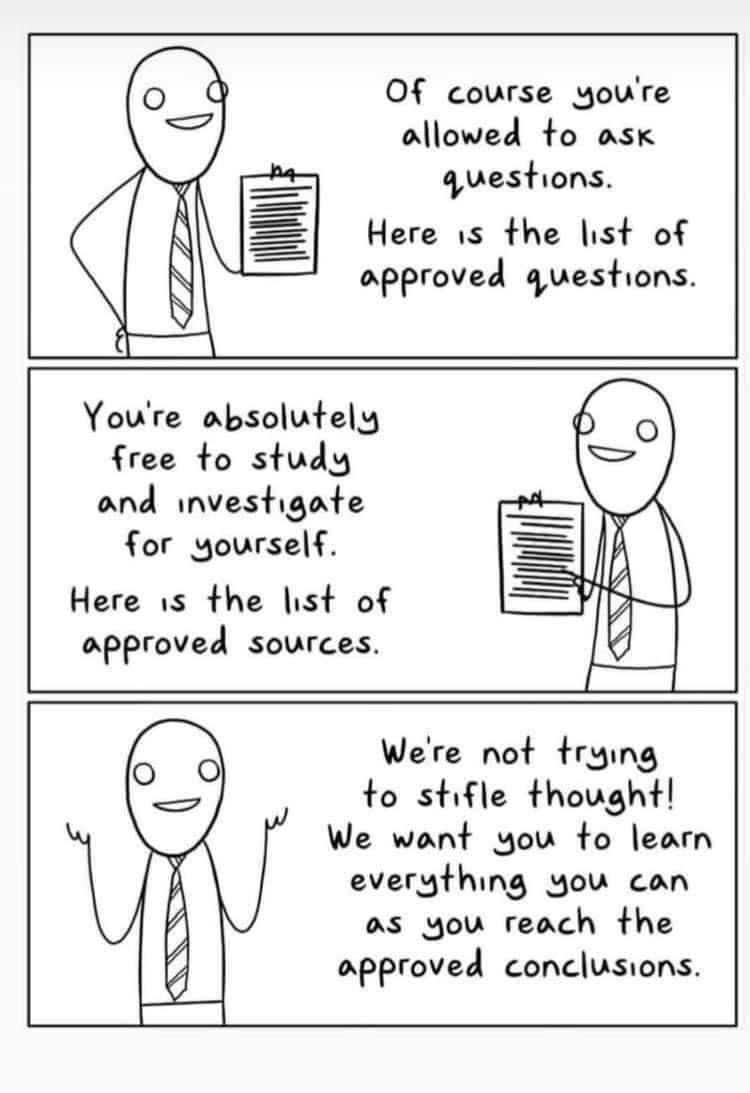 I had never searched out answers for myself.

I had to become willing to take a look at why I did as I was told by those who held any kind of leadership position—white coats, pastors, government officials, etc.

Once I took a look I had to come to a place of acceptance.

Almost everything I had been taught that was “good” was actually a lie. 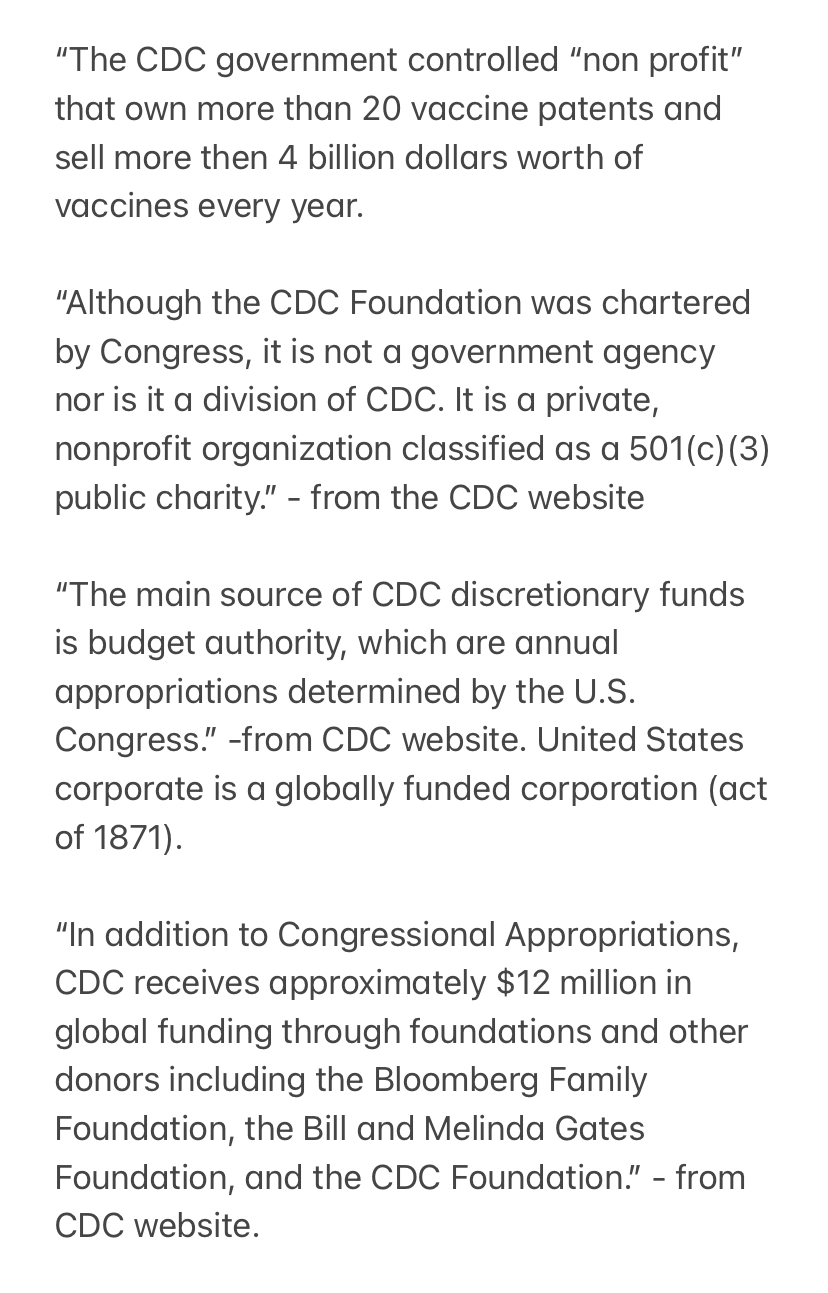 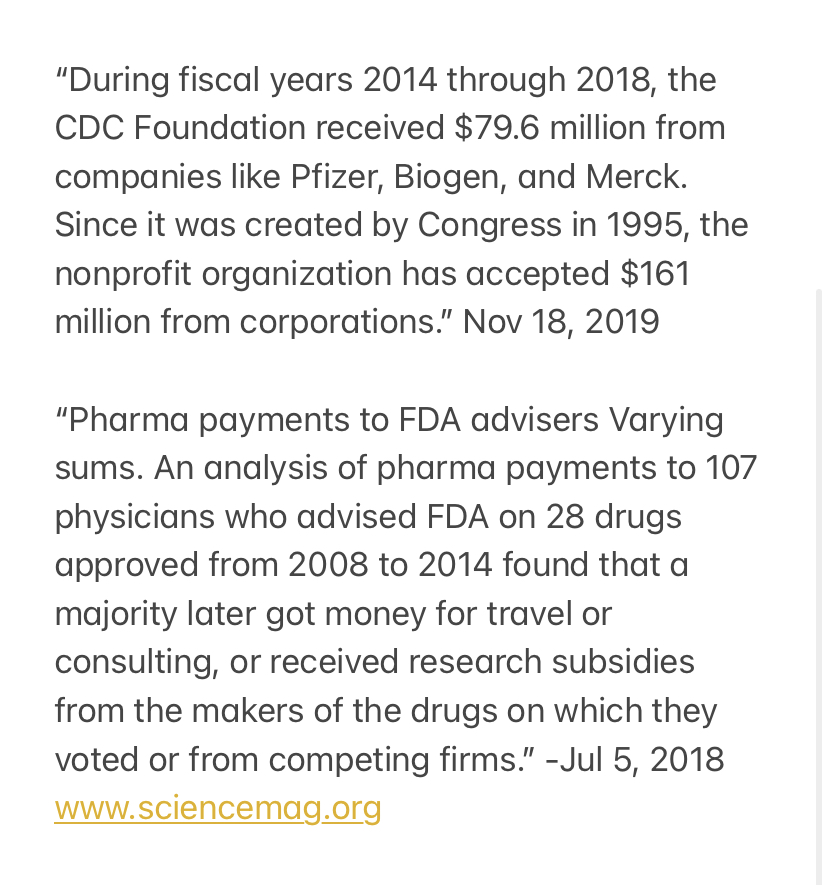 ⚠️ 👉 Corruption is at the very core of all things attached to this world.

Jabbing your children is – by far – one of the most worldly, anti-biblical things you can do, being part of this society.

As a believer in Messiah, I was forced to question some of these things after I began searching for answers.

My Natalie used to ask me when she was small, “if the path is narrow then why are there so many people in church?”

It didn’t look very narrow to her.

This is an even scarier answer…

Discovering that aborted baby parts are used in the development of many medications and injections and also found in many injections themselves was what forced me to look at the whole vaxxine debate to begin with it.

It was a moral issue for me. 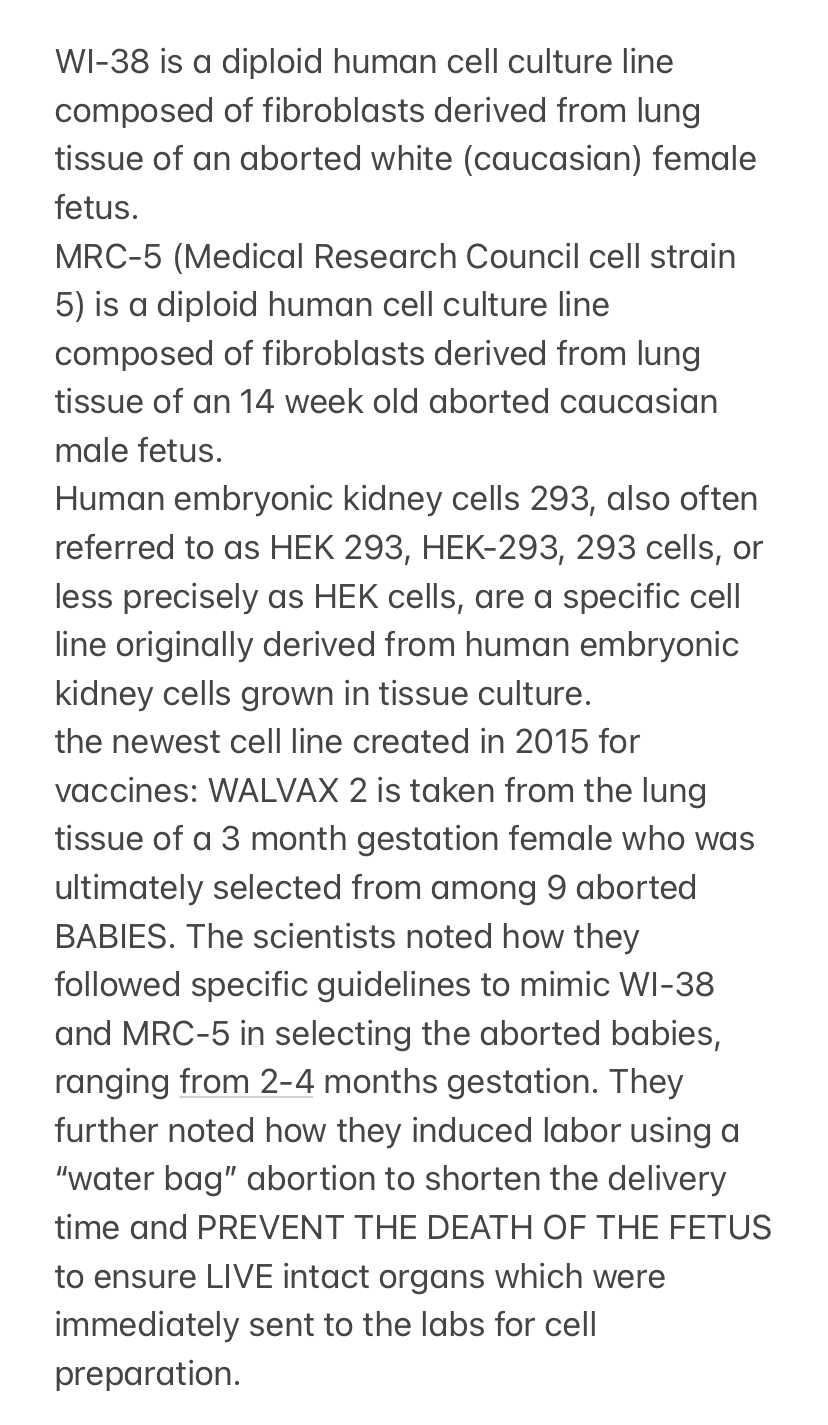 But once I began researching, it became clear that the other ingredients are just as bad and are likely the underlying cause to all mine and my children’s health issues.

The Word warns us in Deuteronomy that if we disobey the Commandments we will be cursed with diseases.

“Yahuah makes the plague cling to you until He has consumed you from the land which you are going to possess. “Yahuah strikes you with wasting disease, and with inflammation, and with burning, and with extreme heat, and with the sword, and with blight, and with mildew. And they shall pursue you until you perish.

“And all these curses shall come upon you, and they shall pursue and overtake you, until you are destroyed, because you did not obey the voice of Yahuah your Elohim, to guard His commands and His laws which He commanded you. “And they shall be upon you for a sign and for a wonder, and on your seed, forever.

“And He shall bring back on you all the diseases of Mitsrayim (Egypt) of which you were afraid, and they shall cling to you, also every sickness and every plague, which is not written in the book of this Torah, Yahuah does bring upon you until you are destroyed.”

It all started in Babylon. The pharaoh of Egypt had his sorcerers kill babies and pour their blood on his cursed skin.

And Pharaoh hearkened to them, and sent his ministers to Goshen to the children of Israel to take their little children. And Pharaohs ministers went and took the infants of the children of Israel from the bosoms of their mothers by force, and they brought them to Pharaoh daily, a child each day, and the physicians killed them and applied them to the plague; thus did they all the days.

And the number of the children which Pharaoh slew was three hundred and seventy five.”

Revelation says ‘get out of Babylon!’

Pharmakeia (sorcery) will be part of the deception.

“The greater good” is what I hear most often. “Those babies were elected abortions and it’s for the greater good. The Catholic Church says it’s ok.” 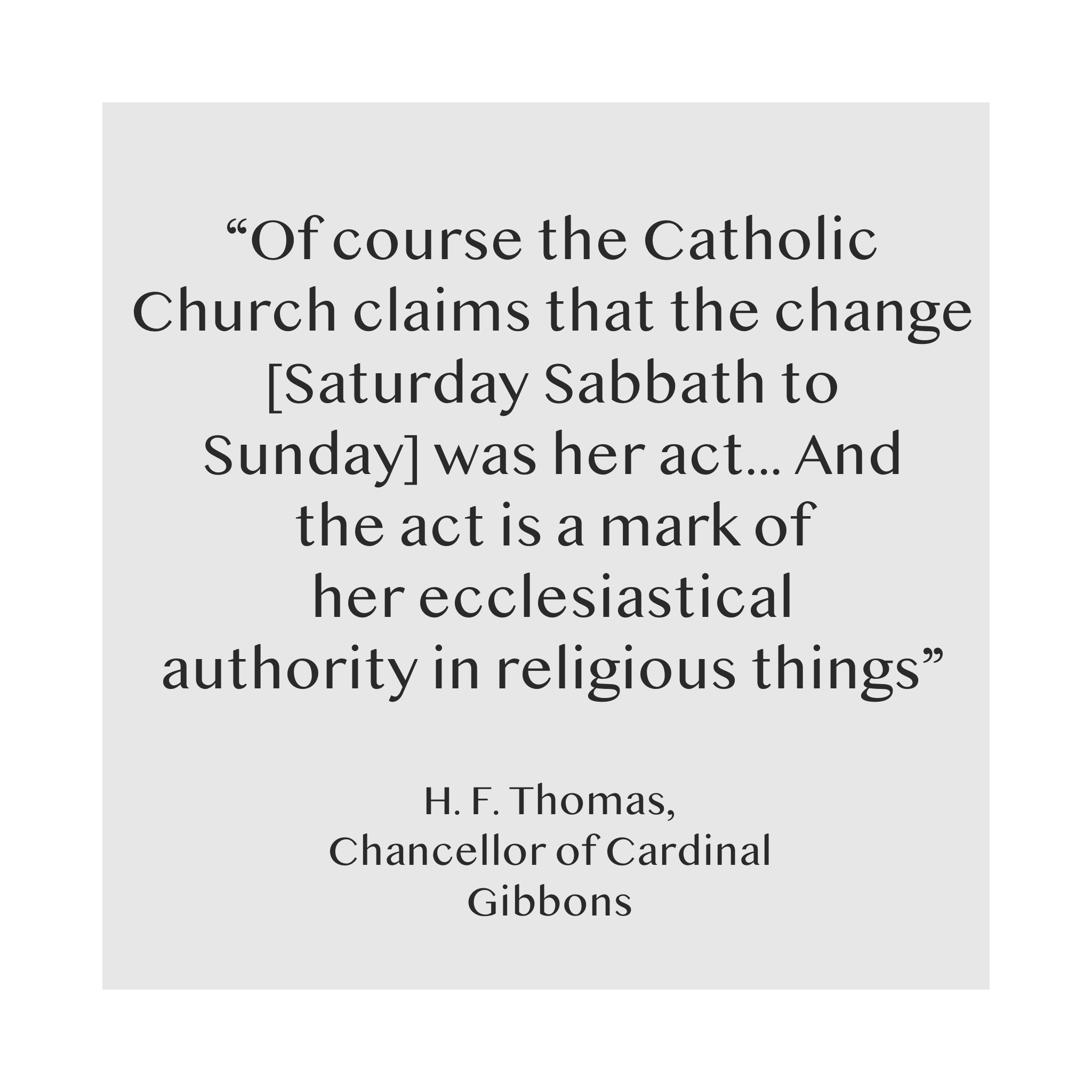 The Catholic Church is not my moral compass.

Not to mention, the Catholic Church says it’s above the scripture and has more authority than “the bible”. 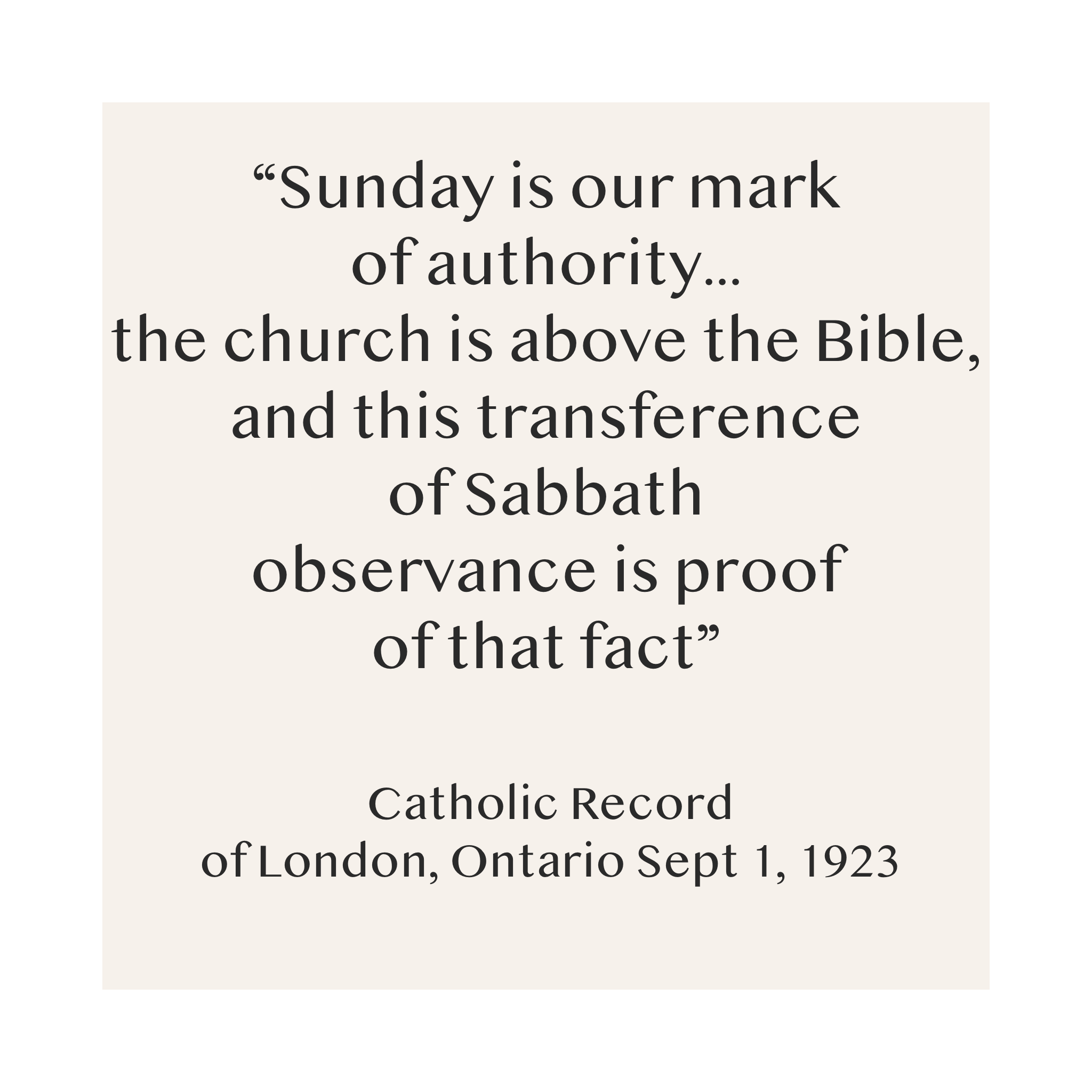 But that’s a different argument. I digress.

The “greater good” is unbiblical.

Messiah left the 99 to bring back the one. And suddenly He’s ok with killing babies for the greater good?!

That’s contradicting to the word.

It’s of the world. 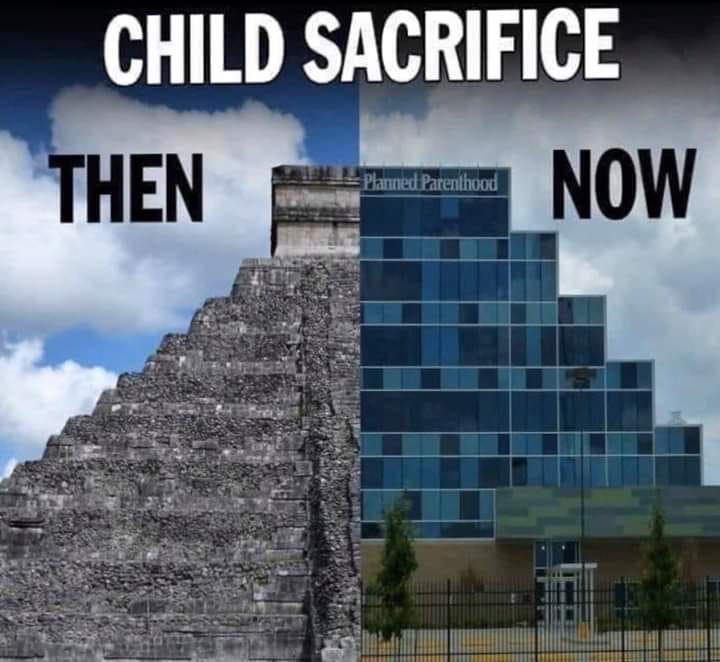 Once we found out that we were unknowingly participating in evil we stopped and changed.

Back to the question.

How do you know what you believe is the truth?

Some will never be able to look…

Sarah is a wife and mother of four. Sarah enjoys many creative expressions and is a diligent student of the Word! She loves learning new things for the family's ever growing homestead. Sarah homeschools her children with the intent of raising her family through a biblical lens. She is passionate about sharing her journey of "crossing over" from the world's way of living to Yahweh's way! She is driven to reach as many hearts as possible through sharing her difficult, yet beautiful walk to the Father.
← Prev: The 1 Timothy 4 Argument 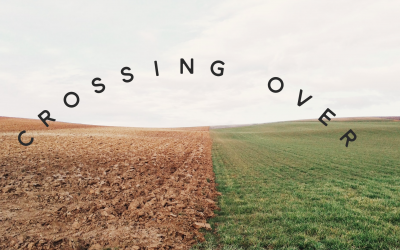 Dispensationalism, according to scripture, spreads like a cancer and leads to ungodliness. Messiah says he HATES it. Shouldn’t we know what it is and hate it too?