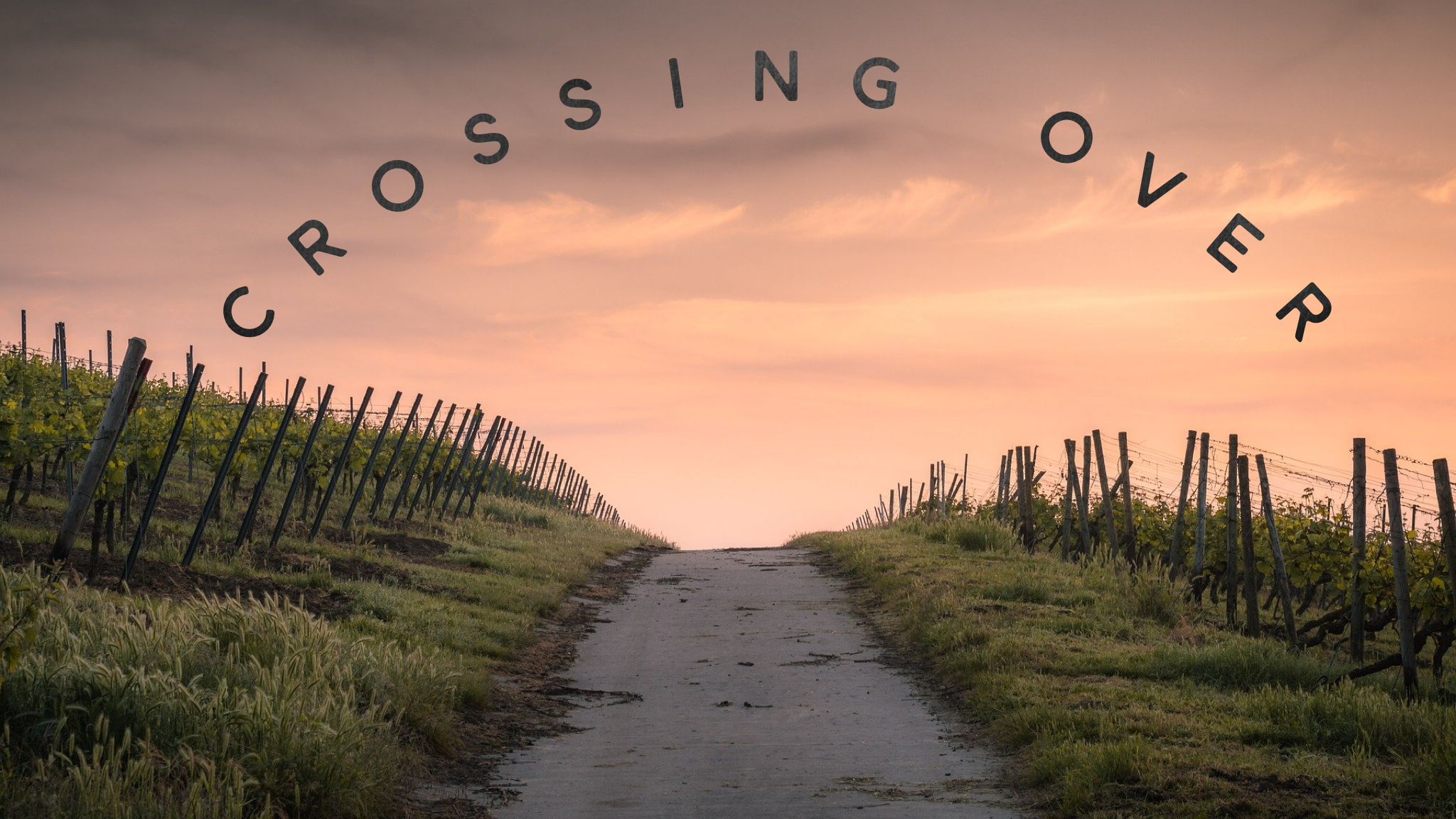 Who are the Nazarene?

From nazara we get ‘na·tsar’, meaning “to watch, observe or to be a guarded one,” and ‘ne·tser’, meaning “branch”.

To be a “Nazarene” means you are a follower and keeper of the Way. The branch of Messiah. The Watchman.

“For there will be a day when watchmen On the hills of Ephraim call out, ‘Arise, and let us go up to Zion, To the LORD our God.’ ”‬

“Here is the perseverance of the saints who keep the commandments of God and their faith in Jesus.” ‭

“Your ears will hear a word behind you, saying, “This is the way, walk in it,” whenever you turn to the right or to the left.”

“Then a shoot will spring from the stem of Jesse, And a Branch from his roots will bear fruit.”‭‬‬

This is the promise of the New (renewed) Covenant through Messiah. The promise that was prophesied by Jeremiah and Ezekiel.

“Therefore say, ‘Thus says the Lord GOD, “I will gather you from the peoples and assemble you out of the countries among which you have been scattered, and I will give you the land of Israel.” ’ When they come there, they will remove all its detestable things and all its abominations from it. And I will give them one heart, and put a new spirit within them. And I will take the heart of stone out of their flesh and give them a heart of flesh, that they may walk in My statutes and keep My ordinances and do them. Then they will be My people, and I shall be their God.”

“Thus said YHWH, “Stand in the ways and see, and ask for the old paths, where the good way is, and walk in it; and find rest for yourselves. But they said, ‘We do not walk in it.’ “And I raised up watchmen over you, and said, ‘Listen to a voice of a shophar!’ But they said, ‘We do not listen.’ “Therefore hear, you nations, and know, O congregation, what is upon them! “Hear, O earth! See, I am bringing evil upon this people, even the fruit of their thoughts, because they have not listened to My words, nor My Torah – and they rejected it.”

“But this is the covenant which I will make with the house of Israel after those days,” declares the YHWH, “I will put My law within them and on their heart I will write it; and I will be their Elohim, and they shall be My people. They will not teach again, each man his neighbor and each man his brother, saying, ‘Know the YHWH,’ for they will all know Me, from the least of them to the greatest of them,”

“But if some of the branches were broken off, and you, although a wild olive shoot, were grafted in among the others and now share in the nourishing root of the olive tree, do not be arrogant toward the branches. If you are, remember it is not you who support the root, but the root that supports you.

Then you will say, “Branches were broken off so that I might be grafted in.” That is true. They were broken off because of their unbelief, but you stand fast through faith. So do not become proud, but fear. For if Yah did not spare the natural branches, neither will he spare you. Note then the kindness and the severity of Yah: severity toward those who have fallen, but Yah’s kindness to you, provided you continue in his kindness.

Otherwise you too will be cut off. And even they, if they do not continue in their unbelief, will be grafted in, for Yahweh has the power to graft them in again. For if you were cut from what is by nature a wild olive tree, and grafted, contrary to nature, into a cultivated olive tree, how much more will these, the natural branches, be grafted back into their own olive tree.”

“And if you belong to Messiah, then you are Abraham’s descendants, heirs according to promise.”

When we believe in Messiah we become co-heirs with Him (Romans 8). We turn from the world of tradition and adapt the customs of our adopted home.

Israel has been and always will be the people group of Yah’s. It’s not a land or a nation. It’s a home. A family. Anyone can be grafted into His family.

But his house has rules, just like any good father.

Yah’s house rules don’t look like the other nations.

They are set apart.

So, we must adopt our Father’s Ways.

Let me get a little personal with ya.

The idea of God being a “Father”, has been a hard concept for me to grasp most of my life. My earthly father was abusive and manipulative. In the end, he abandoned and rejected me.

The idea of “obeying” a “father” has not been something I have taken to easily.

My savior and my best friend has healed every part of my heart that was broken by my earthly father. 💔 ➜ ❤️

He waited on me to get to a place of desperation.

He waited patiently for me to come to Him; a wounded orphan.

He took me in and gave me a home and a family. But mostly…

He gave me purpose.

Messiah promised that He would send the Spirit of truth – His testimony – to convict us. Conviction causes us to change. We change for the Truth. When we began to obey the Good Shepherd’s voice (John 10), we began to set ourselves apart for Him!

I have searched the ends of the earth for healing, purpose, acceptance, and love. The world has nothing to offer. Only a deep unsatisfaction.

What my Daddy has given me is more than I ever received from the world.

So, I will follow my Messiah and HIS Way.

Sarah is a wife and mother of four. Sarah enjoys many creative expressions and is a diligent student of the Word! She loves learning new things for the family's ever growing homestead. Sarah homeschools her children with the intent of raising her family through a biblical lens. She is passionate about sharing her journey of "crossing over" from the world's way of living to Yahweh's way! She is driven to reach as many hearts as possible through sharing her difficult, yet beautiful walk to the Father.
← Prev: Yah’s Perpetual Calendar: Part 2 Next: Dispensationalism: Religious Inheritance of Traditions of Man →