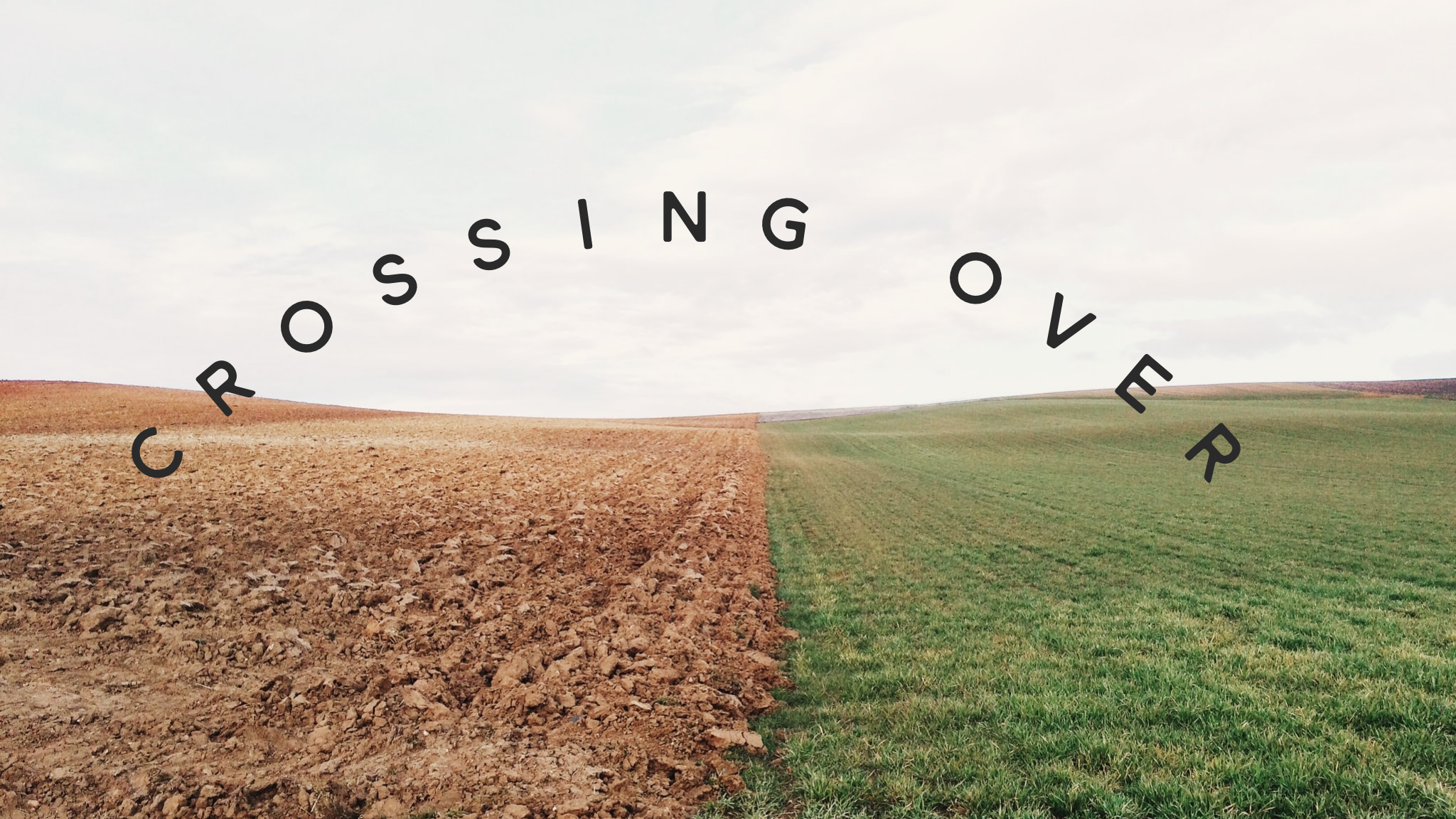 Are we rightly dividing the Word of Truth? Or are we guilty of religious inheritance?
‭‭II Timothy‬ ‭2:15

Dispensationalism has to be one of the biggest lies that the enemy has used to completely infiltrate the body of Messiah.

It is a doctrine of man passed down through the generations that essentially teaches the division between the dispensation of law and grace. Old Testament and New Testament.

(go down the “rabbit hole” of truth)

This doctrine of dispensation teaches that…

“the Old Testament law of Moses is done away with” and doesn’t apply today because “we are now under Grace”. It teaches that we needed Messiah to come save us from the unmerciful, vengeful, angry God of the Old Testament.

The modern church has adapted much of the philosophies of dispensationalism to the point that there is no longer a distinction between believers and non believers.

This doctrine of man has many believers confused and in a major identity crisis.

The Messiah’s work has been watered down to unbiblical claims that He came to save us from keeping the law because our sinful nature is not capable of keeping them.

All we have to do today as believers in Messiah is “say it” and then follow our hearts.

“We live under grace now. We can’t do anything to please the Father. The law in a burden and done away with. We can do what we want. It’s all about our intentions.”

It was Grace that removed Adam and Eve from the garden.

It was Grace that saved Noah and his family.

It was Grace that led Israel out of Egypt.

It was Grace that poured out from Mt. Sinai; the 10 Commandments.

It was Grace that scattered the 12 tribes.

It was Grace that came to save the lost sheep of the House of Israel.

It is Grace that welcomes you into HIS family of believers.

It’s the same gospel of Grace from beginning to end because our God doesn’t change!

Let me catch my breath.

Messiah HATES this type of doctrine.

The type that claims we have no responsibility for how we live.

It even has a name.

So who are the nicolaitans and what was this sect teaching?

Messiah says to the Church at Ephesus,

To the Church at Pergamum,

According to the encyclopedia of theology, Nicolas was one of the seven chosen in Acts 6, and his followers were men who “lead lives of unrestrained indulgence”. The Nicolaitan doctrine taught people that they could go on sinning because the Law of Yah had been done away with.

Messiah said he hated this doctrine.

If Messiah says he HATES the teaching of the Nicolaitans, then I want to know EXACTLY what that is so I can avoid it at all cost.

We should pay attention.

The church in Pergamum was warned that the nicolaitan doctrine was comparable to that of Balaam.

What did Balaam do?

Let’s look at the book of Numbers.

Balaam caused the Israelites to sin so that Balak could defeat them. As long as Israel was faithful to Yah’s commands they had his favor and protection. But as soon as they sinned they no longer had Yah’s covering.

Messiah is warning believers of bad doctrine that places excuses in front of us to sin.

Claiming the Law of Yah is done away with is justification for sin.

The doctrines of Balaam and the Nicolaitans set up a stumbling block by tricking believers into breaking the Law of Yah (Torah) and an excuse to sin (law is done away with).

The definition of sin is ‘transgression of the law’.

‬ ‭So, back to the question…

Are we rightly dividing the Word of Truth? Or have we accepted a false doctrine of lies?

What’s the Word of truth?

Messiah gets that from…

We have a responsibility to diligently seek out the Word of Truth so that we are able to make the distinction between what HE says is TRUTH versus what the doctrine of man—the opinions of men—and what they think the truth is.

Paul even warns in the next verse how doctrines/opinions of man, like dispensationalism and nicolaitan teachings, are like a cancer.

Sarah is a wife and mother of four. Sarah enjoys many creative expressions and is a diligent student of the Word! She loves learning new things for the family's ever growing homestead. Sarah homeschools her children with the intent of raising her family through a biblical lens. She is passionate about sharing her journey of "crossing over" from the world's way of living to Yahweh's way! She is driven to reach as many hearts as possible through sharing her difficult, yet beautiful walk to the Father.
← Prev: Following The Way Next: The Kingdom Is Like A Hidden Treasure →